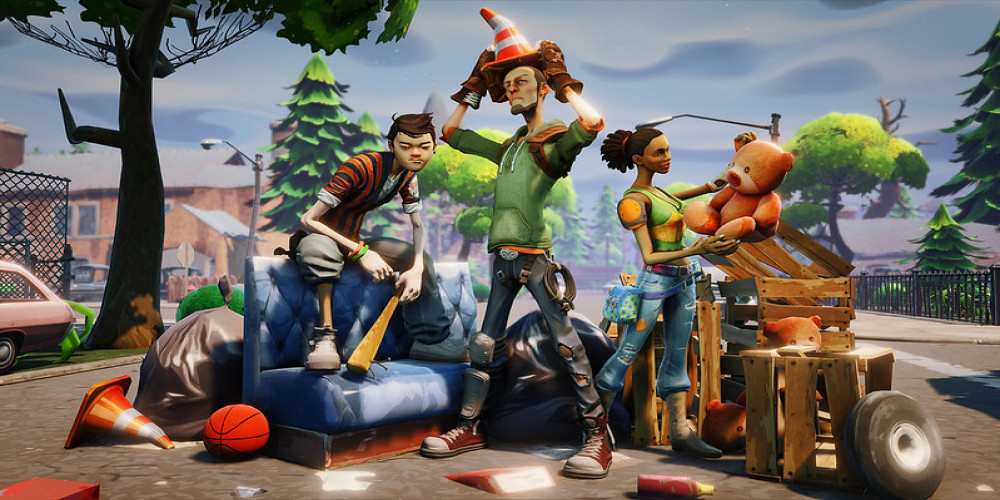 Epic Games has announced that the 2023 Fortnite Championship Series (FNCS) will have a total prize pool of $10 million and will begin on February 2nd, 2023. Additionally, the developer has announced the addition of FNCS Majors, with the first planned for March 2023. This is sure to be an exciting season for players and spectators alike!

The competition will feature the top 40 duos from the weeks leading up to the Major, who will be competing for a spot in the Global Championship at the end of the year. The $2 million from the annual prize pool will be shared among the top performers. Players from all around the world will be able to take part in the tournament, with Epic Games promising to provide a fair and balanced playing field for all.

In addition to the FNCS Majors, Epic Games has also announced a number of formats changes that will make the tournament even more exciting. The rules have been tweaked to make the competition more balanced and to ensure that the best teams have the best chance of winning. The rules have also been designed to ensure that the playing field is kept level between the top teams and the rest of the competition.

Epic Games has also promised to provide a wide range of support for players taking part in the FNCS. Players will be able to access exclusive content and rewards, as well as receive support from the developer's team of professionals. This additional support will ensure that all participants are able to make the most of their experience in the tournament.

Epic Games has promised to provide a level playing field and top-notch support for all participants, so be sure to get ready for an unforgettable experience!

Riot Games Apologizes to Fans After Unsuccessful Trailer Riot Games, the developer behind the popular MOBA game League of Legends, has recently apologized to its fanbase after the release of its Season 2023... Continue Reading Best Genshin Impact Alternative Games on Mobile for Adventure Seekers Genshin Impact is an incredible open-world action-adventure game that has taken the mobile gaming world by storm. It has captivated gamers with its beautiful visuals,... Continue Reading