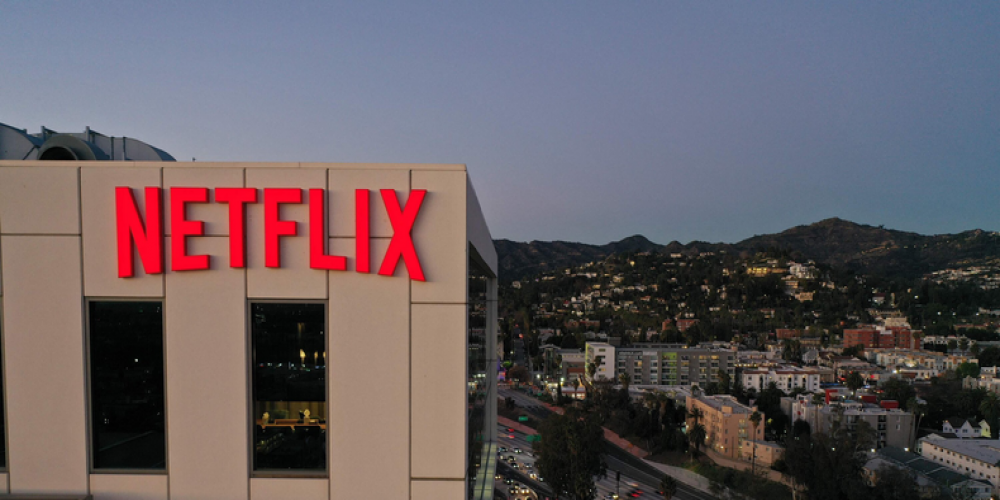 Among the content by Netflix, there are always controversial pieces. What should employees do if they disagree with some particular message or don’t want to support it? Netflix has an indiscreet answer: quit. It’s not going to adjust its values of diversity if someone disagrees with something. Sounds cute? As controversial as anything about it.

The idea behind it is quite positive: Netflix produces tons of content with various messages, characters, settings, and morals. Given this diversity, there is always someone to disagree with a certain piece or creative decision. So, the corporate ethics of Netflix says that an employee may have to work with pieces of content they don’t like, and it should not interfere. If it becomes intolerable, one should just quit instead of “walk out”.

But what if the reason for “walk-out” is hate speech, for example, transphobia expressed by a stand-up comedian? So was the case with Dave Chapelle’s speech last year, and it really made employees walk out condemning the message. This made Netflix react, but not in the way some might expect. Instead, Netflix made content neutrality for employees a written rule. With an employee’s signature after these rules, breaking them will be harder.

When outsiders criticize Netflix’s content, though, the company has to react. For example, so it was with a movie named Cuties which was said to sexualize minors. Neither can the company ignore the outflux of users which reached millions in Q1, while other streaming platforms, like Disney+ or Paramount+, gain more users. So maybe this measure will just help to choose new employees who will be aware of not rocking the boat.

What do you think about it? If you were a Netflix employee working on a series or a movie that promotes something unacceptable for you, would you quit or try to change anything from within? Let us know your position in the comments!

TikTok Pulse: Now Creators Will Get a Share of Ad Revenue As TikTok becomes more and more of an ecommerce platform and a marketing hub, the role of those who makes it popular – that is,... Continue Reading Google Chat Uses Banners to Prevent Phishing Attacks Google Chat, just like other services made for communication, may become the place where phishers attack their potential victims. Can Google prevent it without sacrificing... Continue Reading