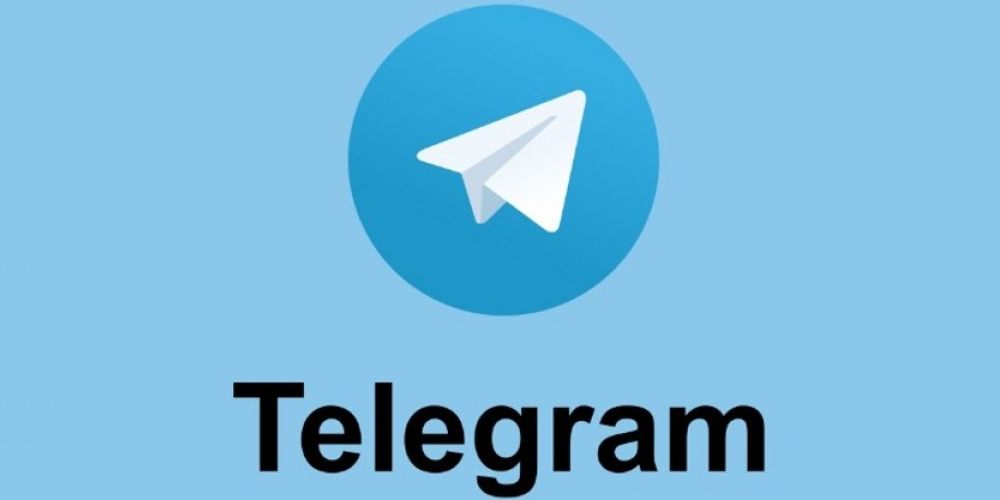 Telegram Must Pay a $5 Million Fine for Violating German Laws

News broke last Monday that Telegram received a fine of EUR 5.125 million after failing to comply with German laws. According to the statement of the Federal Office of Justice, Telegram did not fulfill two important conditions that the country's legislation requires for the operation of such an app. Telegram did not provide an organization in Germany through which it would receive official messages and also could not make a legal way to report illegal content.

German officials said they were unable to hand over the required documents to Telegram representatives in Dubai. In view of this, there was a legal hitch. Telegram tried to settle this through a law firm in Germany, which he appointed as his representative, but this could not prevent the fine. A separate dissatisfaction with the authorities was caused by an overly liberal attitude towards the published content in Telegram, which led to the persecution of some individuals because of their contribution to the fight against the Covid-19 pandemic.

Germany is one of the countries that actively oppose hate speech and bullying on the Internet. In view of this, violators necessarily bear legal responsibility. Of course, this penalty is subject to appeal. It is worth noting that Telegramm has recently been fined 11 million rubles for publishing materials that were considered unreliable for the Russian invasion of Ukraine.

Do you think it is fair to impose such a fine on Telegram? Do you appreciate this app for its independence and maximum openness in covering the most pressing topics and events? Please share your opinion below.

YouTube Introduced the Updated Design and User Interface YouTube has made a number of changes to the visual component, which also affected the user interface. All this is done with the aim of... Continue Reading Players Will Be Able to Create Their Own Beats in GTA Online Music and Rockstar Games are inseparable things. From the company's inception to its latest projects, it's clear that music is an integral part of Rockstar's... Continue Reading