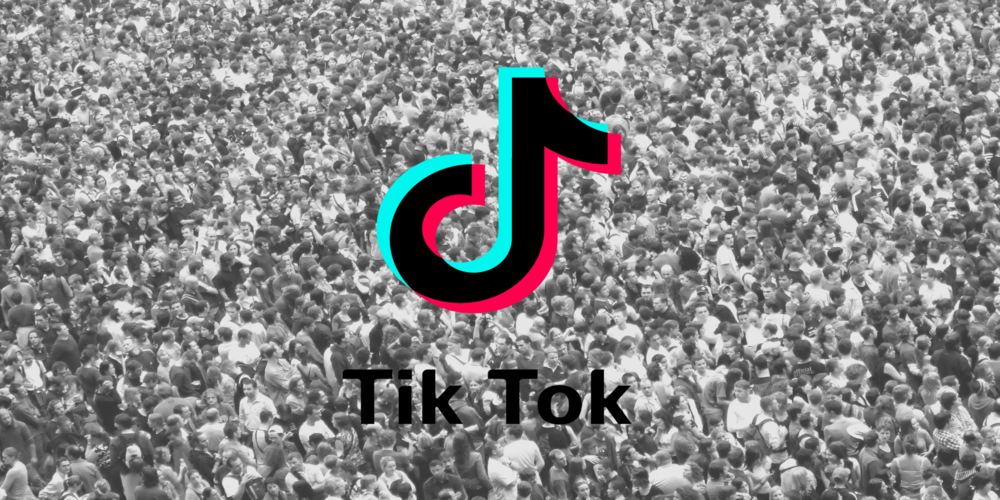 It seems we finally see the moment when serious artists make serious art on TikTok on subscription basis. Jericho Mencke, a well-known comedy artist, features his series developed in collaboration with Pearpop on TikTok. Not is it only the first full-format show on TikTok; it’s in paid access which is also quite a revolution.

The first unusual thing is the length: unlike your usual TikTok videos, an episode of the show by Mencke may be up to 30 minutes long. This is okay for scripted series in landscape mode, but for TikTok it is a serious step up. It’s okay, though, if we remember that Jericho Mencke made his career on TikTok and is much less popular on other social media, so it’s his natural environment.

The second thing (much less pleasant to hear for many users, including Mencke’s fans) is that the access to the show is paid. The first season will contain eight episodes during which Mencke hosts comedic interviews with various personalities, from media stars to unknown ones. The decision was not made by TikTok, though, as some might have thought. The show is produced in collaboration with Pearpop, and the agency is responsible for its advertising, marketing… and sales. TikTok, in its turn, is rather the media than the message.

It may sound seriously overpriced ($4.99 for the entire season), given that many subscription services provide a huge content library for nearly the same price. But, first, no one is obliged to pay, and, second, for many fans it’s a form of establishing a rapport with the celebrity. The first episodes are available for free; the results of the experiment, though, are yet to be seen and analyzed. And before that, of course, we will see fragments of the show torn apart and shared by other accounts that will try to capitalize on it.

The first episode was released on June 7. Will you watch Finding Jericho on TikTok? Are you ready to pay for exclusive content like this? Do you think TikTok will create its own Originals and maybe become a portrait-mode Netflix? If you have something to say, welcome to the comments!

Instagram Updates: 90-Second Reels and More Reels is the real driver of growth for the main social media by Meta: Instagram and Facebook. No wonder now Meta does as much as... Continue Reading WhatsApp Granular Privacy Controls: Who Can See Your Photos, About, and Last Seen With the recent update, your WhatsApp account may become a much less public space. Even though the conversations themselves have always been private and even... Continue Reading