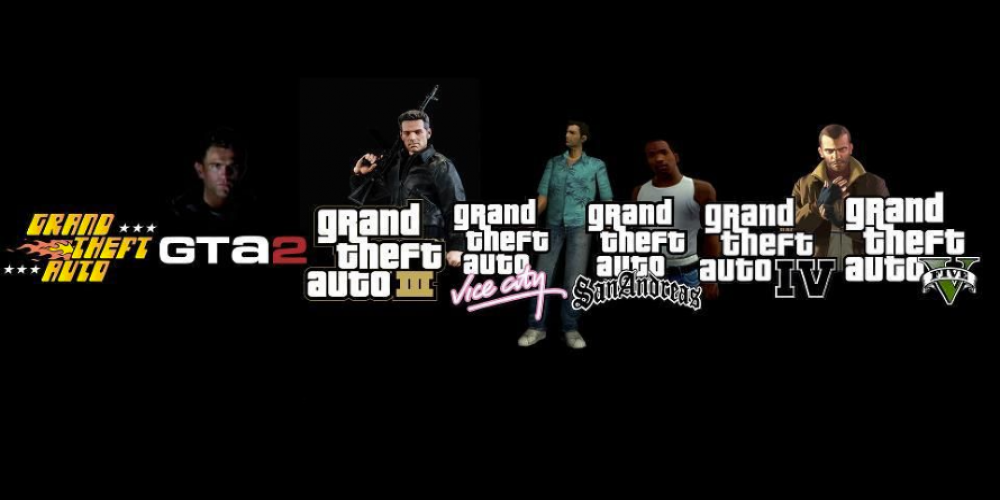 10 Best Missions Throughout the GTA Series

The recent release of GTA: The Trilogy revived the interest to this iconic series that hasn’t had new major titles since 2013. Nevertheless, newcomers still discover these games, try living that criminal life under various characters, and explore new adventures. We have collected 10 best missions throughout the series.

It’s a heist mission, one of the most memorable in the series. Long preparation, fantastic equipment including night goggles, parachutes, and smoke bombs, and irony all the way.

What about killing a dangerous witness by attacking the plane while he’s on board? It’s just the beginning of a dynamic adventure with an unexpected ending.

Destroy some gang members, get the money from them, and return to the client. Simple? Yes, but it involves a helicopter ride and some roof jumping.

This is one of the missions you cannot play just once. Will your Niko kill Playboy X for Dwayne, or vice versa? The two completely different endings

Here CJ uses a small RC plane to stop Barkley’s couriers. And it’s one of the most unusual missions in the whole series.

This is where GTA goes Grand Theft Avia. Your mission is to get inside one plane on another to hijack it! An adventure played by Philips. Trevor Philips.

The finale of the game takes all the things we love the game for, from massive shootouts to driving a tank, with lots of fire, explosions, and casualties.

It’s the final heist mission in the story, and it takes a lot of preparations – something similar to Breaking the Bank at Caligula's, but on a larger-than-life scale.

One of the funniest episodes in the entire saga, where Michael disguised as a programmer sets up an explosive to kill the founder of a big IT company.

The final showdown of the game, where enemies come to you, friends betray you, and blood is bad for costumes. But the thing about it is how cinematically it’s made.

Given how many great missions each of these games contains, it’s hard to choose the universally loved ones. Which is your favorite one, and which installment is it from? Drop some names in the comments, if you wish!

Reach Full GTA 5 Completion with These Steps While some people play the game and are not too concerned with their completion rating, it is an important part of playing GTA 5 for... Continue Reading 140 Characters of Fame: The Most Liked Tweets Ever It doesn’t take a long story to become popular on Twitter. Short news, reports, wishes, or announcements fit in well, and if they resonate with... Continue Reading