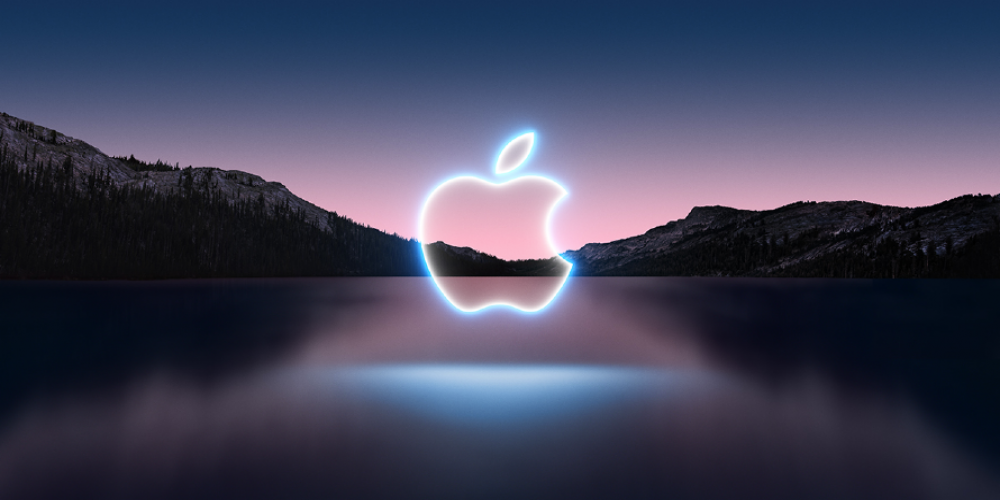 Dr. Applelove, or How I Learned to Stop Worrying and Love the iOS

Switching from Android to iOS seems hard to many users. It means reinstalling apps, renewing subscriptions if any, and changing a lot of habits. If you are ready to taste that apple, and the new phone and table is already lying on your table beside the good old one, here is how to switch easily.

There’s the App for That

You may have noticed that asymmetry: lots of Google apps are available for iOS, and only a few ones by Apple are on Google Play. And one of these few is the one we need. With a telltale name like “Move to iOS”, it simplifies the process and saves you many motions. So, this is how to do it. Get both of your devices, as you’ll have to operate both and have them connected to each other.

1.  Turn on your iPhone/iPad and start the initialization;

4.  Take your Android device and run Google Play on it;

6.  Run “Move to iOS” on your Android device

From this moment on, you’ll need to work with both devices.

10.  Enter this code on your Android device when prompted;

Here comes the most interesting moment of the entire procedure. Now your Android and iDevice form an ad hoc network over Wi-Fi. Now, look at your Android device and choose which data you want to be transferred to your iPhone/iPad:

When it’s done, just follow the procedure on your iPhone/iPad. When it launches, it will prompt you to log in on all the accounts you have transferred from your Android.

In theory, it’s the perfect method of switching. In reality, though, there are many unexpected factors that can make it harder. Let’s talk about how it worked for you, what went wrong, and what you think of switching in general. Welcome to the comments, and let’s have a good talk!

140 Characters of Fame: The Most Liked Tweets Ever It doesn’t take a long story to become popular on Twitter. Short news, reports, wishes, or announcements fit in well, and if they resonate with... Continue Reading Pacman: The Story Behind the Legend The world saw Pac-Man for the first time in 1980. The Japanese arcade game developer Namco Limited with talented designer Iwatani Tohru decided to create... Continue Reading