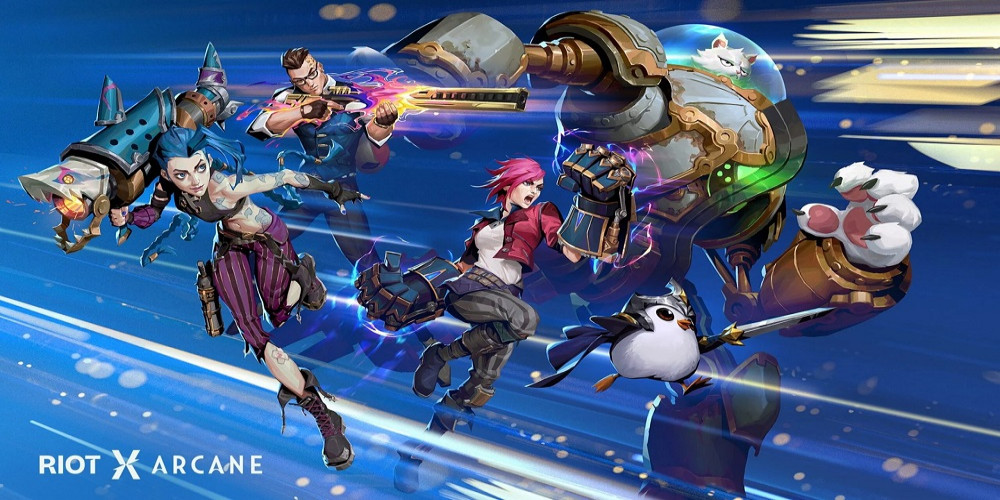 Riot Games, the developer behind the popular MOBA game League of Legends, has recently apologized to its fanbase after the release of its Season 2023 cinematic The Brink of Infinity. Riot Games took to Twitter to express their understanding of the importance of this cinematics to the fans, acknowledging that they have "missed the mark" this time.

The Brink of Infinity was supposed to mark the start of the new League of Legends season and the introduction of a new story arc. Unfortunately, the trailer failed to capture the attention of the fans, who were expecting something more exciting. While the trailer was visually stunning, the storyline was lackluster, and the characters were not as well-developed as they could have been.

The trailer also failed to capture the essence of the game, which is what many fans were hoping for. The trailer was focused more on the visual side of the game rather than the gameplay elements that make League of Legends so popular. Fans were also disappointed that the trailer failed to introduce any new characters or storylines.

The company promised to use this as an opportunity to learn from their mistakes and to make sure that the next cinematic will be better. Riot Games also acknowledged that the cinematics is an important part of the League of Legends experience and that they will strive to make sure that it meets the fans’ expectations.

For many fans, this apology is enough to restore their faith in the company and the game.

TikTok Is Banned on All Devices Run by the U.S. House of Representatives Because of a Number of Security Concerns TikTok, the popular Chinese video app, has been banned from US House of Representatives-managed devices, according to the House's Chief Administrative Officer (CAO). The move... Continue Reading Epic Games Announces $10 Million Prize Pool for 2023 Fortnite Championship Series Epic Games has announced that the 2023 Fortnite Championship Series (FNCS) will have a total prize pool of $10 million and will begin on February... Continue Reading