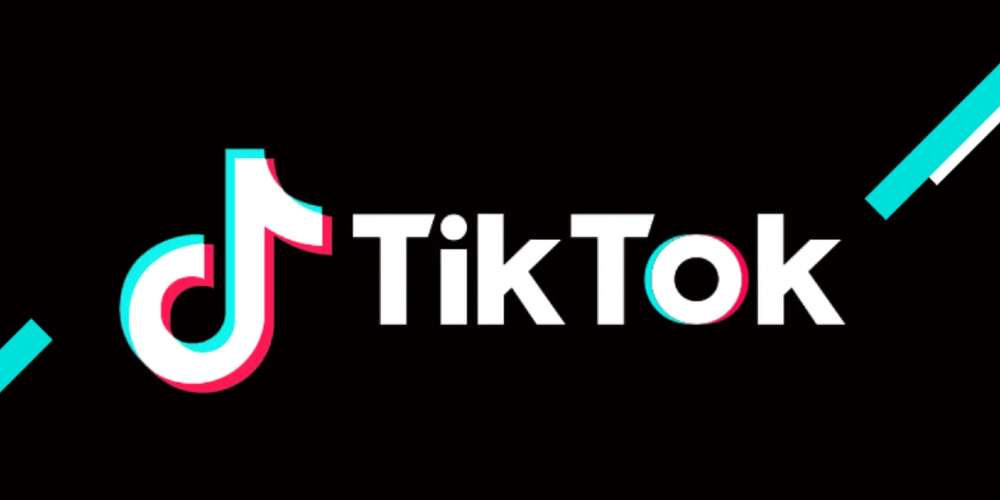 TikTok Is Banned on All Devices Run by the U.S. House of Representatives Because of a Number of Security Concerns

TikTok, the popular Chinese video app, has been banned from US House of Representatives-managed devices, according to the House's Chief Administrative Officer (CAO). The move follows a series of state governments blocking the application from government devices due to concerns over potential data tracking and censorship.

It is estimated that 19 states have at least partially blocked the app due to the potential of the Chinese government using the application to track Americans and censor content. The House has taken similar action by banning the app from all its devices.

The ban on TikTok from the US House of Representatives is part of a $1.66 trillion omnibus spending bill, which aims to fund the US government until September 30th, 2023. The bill includes a provision to ban the app on federally managed devices and will take effect once President Joe Biden signs it into law. The Chief Administrative Officer (CAO) of the House has already started to contact lawmakers and staff to remove the application from their devices.

The concern over TikTok’s security issues is not limited to the US government. The Indian government has also banned the app due to similar worries over data privacy and censorship. Other countries are also scrutinizing the application and considering similar bans.

However, it is worth noting that TikTok has been taking steps to address these security issues. It has recently opened its first data center in the US and is actively working to ensure that user data is not stored or shared with the Chinese government. Moreover, the company is suing the US government over the ban.

In conclusion, the US House of Representatives' ban on TikTok is a clear indication that the US government is concerned about the app’s security issues. It is possible that more countries will follow suit as the application continues to come under scrutiny for its data privacy and censorship policies.

Furthermore, anyone with TikTok on their device will be contacted to remove it, and future downloads of the app are prohibited. The CAO has worked with the Committee on House Administration to implement the policy for the House. The move is seen as a sign that the US government is taking steps to restrict the Chinese app and protect its citizens from potential data tracking and censorship.

Developer Yuji Naka Indicted in Square Enix Insider Trading Case Yuji Naka, the co-creator of Sonic the Hedgehog, and Taisuke Sasaki, a former employee of Square Enix, have been formally indicted for alleged insider trading... Continue Reading Riot Games Apologizes to Fans After Unsuccessful Trailer Riot Games, the developer behind the popular MOBA game League of Legends, has recently apologized to its fanbase after the release of its Season 2023... Continue Reading