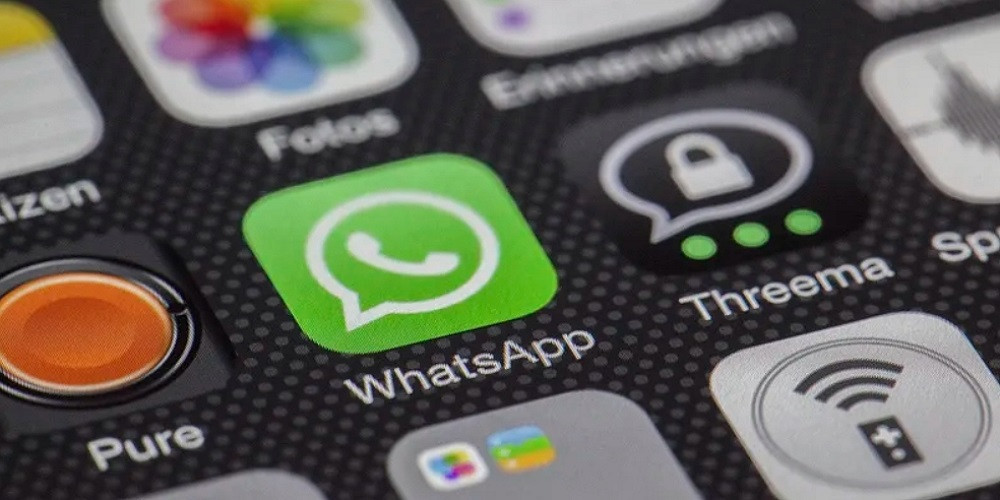 Global social media strike back as Indian authorities attempt to trim freedom of speech in the country. While Narendra Modi’s government attacks Twitter and YouTube in the desire to control even the most private conversations there, the companies take the case to court to dispute the government’s activity.

While India is actively using the world’s major social media like Facebook, YouTube, Twitter, or WhatsApp, public activity on these media is still a risky thing. Even well-known figures like Sandeep Ravindranath, a famous filmmaker, can find their posts removed at the request of Narendra Modi’s government. It is said that Prime Minister Modi often abuses civil rights in an attempt to control public opinion and trim oppositional activity online.

In its turn, social media don’t want to simply comply with their requirements. Not only does, for example, but Twitter also files a petition to the court instead of simply removing posts and accounts the ruling party wants to be removed. It also has removed a post by Bharatiya Janata Party that it considered an example of hate speech towards Indian Muslims. And this is done in the situation when the authorities raid Twitter’s office in New Delhi to show they’re serious.

So does WhatsApp. While the government requests access to private chats and channels, WhatsApp argues that would be illegal. It also takes the matter to court, suing the government for these unlawful requirements. As for YouTube, it also lives through various attacks by the authorities, though it hasn’t gone that far in its attempts to resist the pressure.

What do you think about this? Is the Indian case an aberration, or is it a part of the new informational reality? It’s still far from Chinese or Russian Iron Curtain 2.0, but how further can it go in both India and other countries? In the comments section, we don’t trim any though as long as it’s served correctly. So share what you think with us down here in the comments!

Tower of Fantasy: When Will the New Anticipated JRPG Become Available? Tower of Fantasy, an upcoming MMO from Level Infinite and Hotta Studio, has already been defined as “the sci-fi version of Genshin Impact”. The previews... Continue Reading When to Expect Final Fantasy XIV Patch 6.2 Final Fantasy 14 players have been long waiting for the next patch to arrive, and finally, we have the date. The update named Buried Memory... Continue Reading