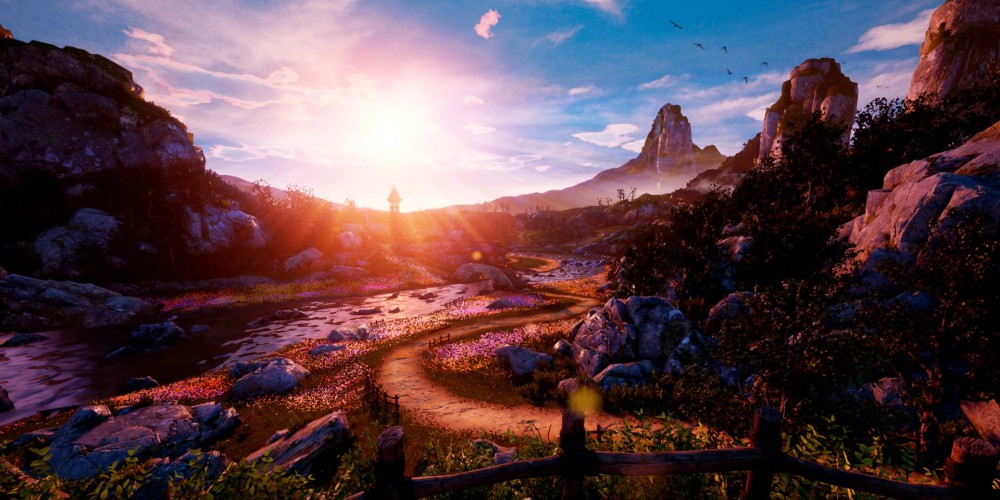 We saw dozens of great video games in October 2019, including creative Concrete Genie, an amazing noir detective story in Disco Elysium, controversial but great Call of Duty: Modern Warfare, and inspired by Oriental mythology Indivisible. But there are even more to anticipate in November, even though some of the games below are already out, and some are to be released yet. Probably some of these are solid Game of the Year candidates.

November was chosen for releases by Game Freak, Ubisoft, Hideo Kojima, and other developers, as a time near the Christmas fever, for the word of mouth to do its job by the time. So, the month is rich in long anticipated releases, as well as dark horses we know little about. The games below are the top ten we consider the worthiest of all the list.

If you want more than just dancing in real life, then Just Dance 2020 will enhance your dancing experience. Put your dancing shoes on and turn on your console (even if it’s an antique Wii). Ubisoft makes an update of Just Dance with new moves and new music; just like sports, it’s a real goldmine, as people always want it fresh. The game is disco-styled, bright and colorful, bringing you true club vibes. Along with your console, you’ll need a smart device with a camera to track your moves (or maybe you still own a Kinect).

Zoo Tycoon goes planetary! Not only it means that your park grows bigger; it also lets your animals behave like they do in a natural environment, and that will deliver more fun. As a zookeeper, you will have to provide them with everything they need and do the same for visitors. It’s a strategic game that will take some brain activity, but it’s also environmentally conscious, and it’s the trend now.

Not that Sniper series has been a huge success, but the developers learn from their mistakes and do their best to improve the gameplay. Now it’s updated with a contracts system that makes mission-based gameplay more logical. This, along with technical improvements, may make Contracts a better game worth your attention.

The second installment became the best in Age of Empires series and arguably in the entire RTS genre. The game embraces a long period in human history from Fall of Rome to the early Renaissance, and offers you campaigns led by famous kings and generals, from Barbarossa and Saladin to Indian or Indochinese rajas and African chiefs. The game itself remains popular for twenty years, and it survived four major updates and a remaster. The definitive edition will be remastered again, plus it will receive four new civilizations and a campaign named “The Last Khans”.

While Age of Empires II just gets new expansion packs, another game of about the same age – Shenmue – returns with a real sequel. The fans were devoted enough to kickstart the development with their investments. It’s the long-awaited conclusion of the story told throughout the series, but, as the developers promise, it leaves a place to step on. So, if it’s as great as we expect, it’s clear how to make Shenmue IV.

Here comes another anniversary; Need for Speed turns 25 in 2019, and this time it makes a new hit with Heat. The game has been anticipated for long, and it won’t disappoint if you’re in for speed, glamor, and dynamics. Now the game features daytime races, quite legal but offering fewer rewards, and night ones, with police after you and illegal money in the end. The game is partly inspired by GTA series, and the hybrid is promising. The truest fans may install a mobile companion app to fiddle with your cars in a virtual garage.

These two Nintendo characters aren’t meeting for the first time; they were here since 2007, and for Olympic Games 2020 they are both back. The series will be a major upgrade for the idea. This time the mini games are combined with a story mode that joins them all. The characters themselves are of nostalgic value as well, and this game insolently exploits that feel with an optional 2D mode.

Star Wars fans have a lot to spend their time at until The Rise of Skywalker hits the theaters. There are two major releases in November, filling the gaps; while Mandalorian TV series tells the story of events after Return of the Jedi, Jedi: Fallen Order tells you what was happening in the galaxy far, far away between Revenge of the Sith and A New Hope. It’s a story of a Jedi who survived Order 66 and is now joining the fight against the rising Empire. If you can’t help thinking of Rogue One, it’s for a reason. Some characters, including the rebellious Saw Gerrera, will appear here too. As for the visuals, they are as original as can be, cutscenes sometimes making an impression of some unreleased movie scenes.

While most of us love Hideo Kojima for Metal Gear Solid series, Death Stranding will bring you much more of Kojima, as it’s the debut game by his independent studio. It features a postapocalyptic view of the country divided by dangerous deserts, with separated cities, time going mad in timefalls, and people struggling to survive in this suddenly strange land. It’s also greatly cinematic, featuring movie and TV stars like Norman Reedus (Daryl from The Walking Dead) and Mads Mikkelsen. This may be the greatest release of the month, as well as of the year.

Any new Pokémon game is an inevitable hit. Even a controversial decision to feature just a part of the entire Pokédex didn’t make the fans chill; everyone is still waiting. The first videos demonstrate probably the best visuals in the entire franchise. In addition, the players will meet the new forms of Pokémon (Dynamax and Gigantamax), new lands to explore, and new cooperative modes to try. There will also be a new element named Poké Jobs, requiring your Pokémon to assist you in construction or other jobs to gain bonuses. The overall impression is that the game will be as innovative as Pokémon Go in 2016.

Tell Us If Your Top 10 Differs

Have we missed anything? If you believe there are games that should have been there instead, write the names in the comments. Or share your impressions if you have already played some of these.

Yes, Your Grace Expected Release Announced Yes, your Grace is a beautiful pixel art game, and its Kickstarter campaign started in late 2014. After years of silence, it reappears, and it’s... Continue Reading WhatsApp Dropping Old Phone Support By The End of 2020 This December, WhatsApp, the most popular messenger in the world, will lose some part of its popularity. The service will stop working on millions of... Continue Reading